Csaba Benedek inaugurated as a New Doctor of the Hungarian Academy of Sciences July 8, 2021

The Hungarian Academy of Sciences (MTA) have recently inaugurated 71 researchers of excellence as Doctors of Sciences (DSc), among them Csaba Benedek PhD, Associate Professor of our Faculty.

This prestigious title of international acclaim, relying on the unanimous agreement of about a hundred academic evaluators, is a result of the most reliable scientific quality assurance protocol in Hungary.

Csaba Benedek's academic achievements include creating new image processing algorithms for cameras, laser scanners and radar sensors. Some of these new methods help in identifying important details on images, for example, one can follow a vehicle via a traffic camera or the camera of another autonomous car. Another technique can recognize newly populated areas in areal recordings.

Encapsulating the strengths of several other methods, these new algorithms allow for the better understanding of objects' spatial movements in video flows. The basis of this approach is the study of an entire series of images instead of a single one, thus analyzing the hierarchical relations between objects. It is useful when locating manufacturing faults in printed circuit boards; classifying buildings based on their shape, stature and type of roof on aerial recordings; or even spotting nearby vehicles and pedestrians via the laser scanners of an autonomous car.

Beyond the undertakings mentioned above, Csaba Benedek combined his methods with recent innovations in artificial intelligence and machine learning, and with convolutional neural networks simulating human eye and brain functions. The results enable the monitoring and biometric data collection of people in an indoor or outdoor scene.

Our heartfelt congratulations to Csaba Benedek on this great and well deserved honor! 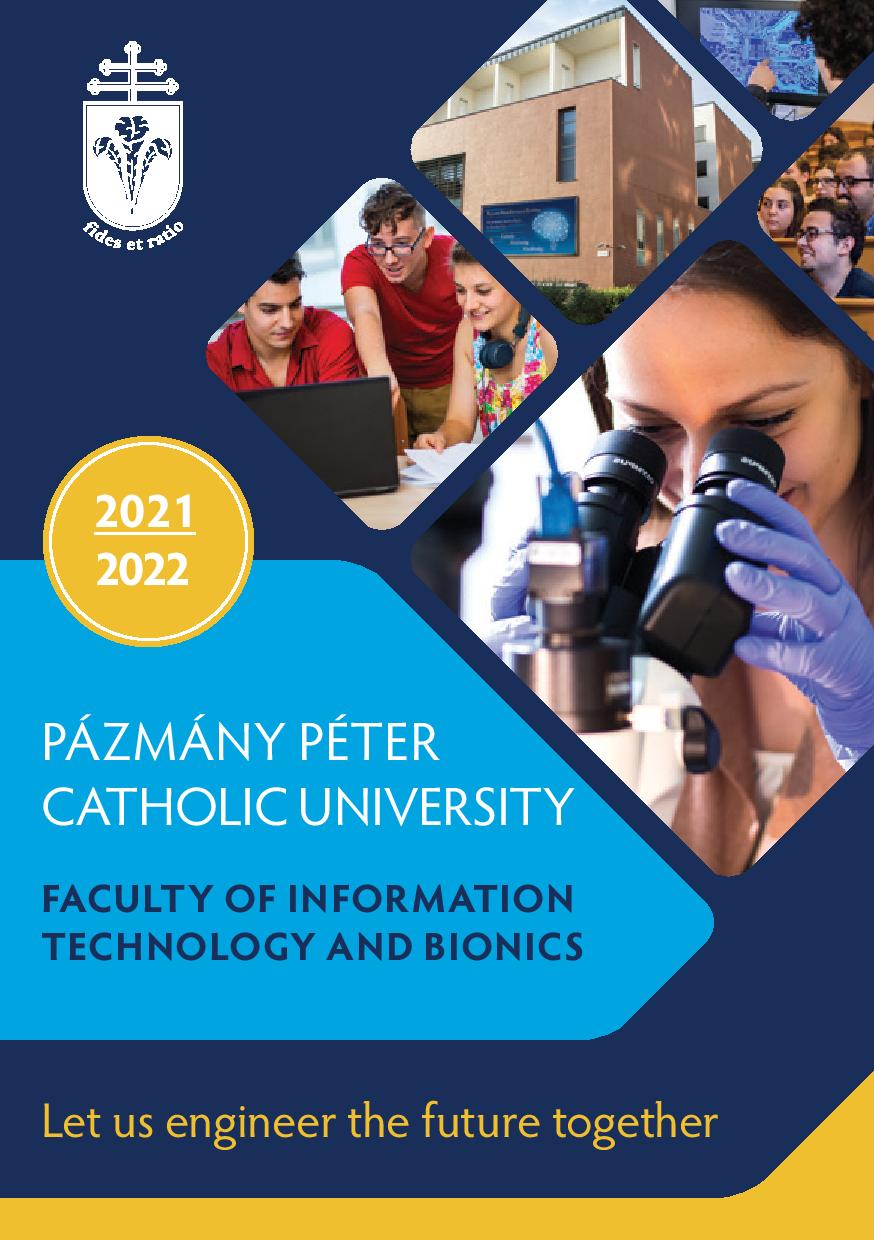