Tamás Freund has been elected president of the Hungarian Academy of Sciences (MTA) July 8, 2020

World-renowned neurobiologist Tamás Freund, Chairman of the Neuroscience Department of the Péter Pázmány Catholic University Faculty of Information Technology and Bionics, has been elected president of the Hungarian Academy of Sciences (MTA).

Tamás Freund graduated in Biology from the Eötvös University in Budapest, worked as a student researcher at the Department of Anatomy, Semmelweis Medical School, Budapest, and spent a total of 4 years in Oxford (Department of Pharmacology). He became director of the Institute of Experimental Medicine, Hungarian Academy of Sciences, Budapest (KOKI) in 2002. He served as president of the Federation of European Neuroscience Societies (FENS) between 2004 and 2006, and as chairman of the IBRO Central and Eastern Europe Regional Committee (1999-2003). As the head of the Institute of Experimental Medicine, he created the model that contributed to making Hungarian brain research world-class.

His research field includes areas such as the structure and function of the cerebral cortex, the network mechanisms underlying population discharge patterns, the pathomechanisms of epileptic and ischemic cell death, the pathomechanism of anxiety and addiction; as well as the functioning of the endocannabinoid signalling system. Even though his work is mostly considered basic research in the field of biomedical sciences, his results have considerable relevance to pharmaceutical and clinical research.

Besides countless other awards, Professor Freund was one of the three Hungarian scientists to be awarded with the "Nobel Prize of neuroscience", the Brain Prize in 2011. He has been one of the initiators of the National Brain Research Program in Hungary. Professor Freund has been teaching Neurobiology at the Faculty of Information Technology and Bionics since 2006. 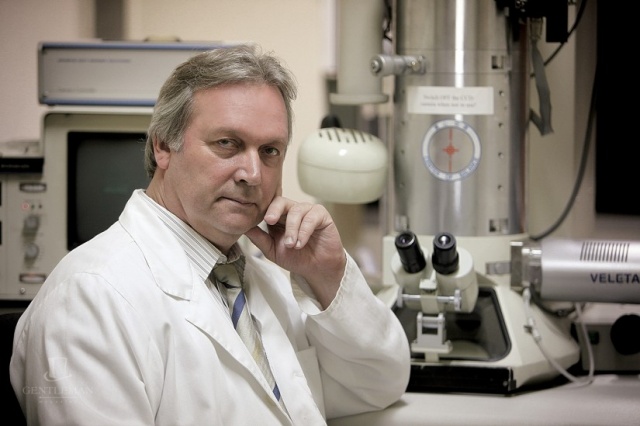 The staff of the Faculty of Information Technology and Bionics wishes Tamás Freund all the best in his new position. 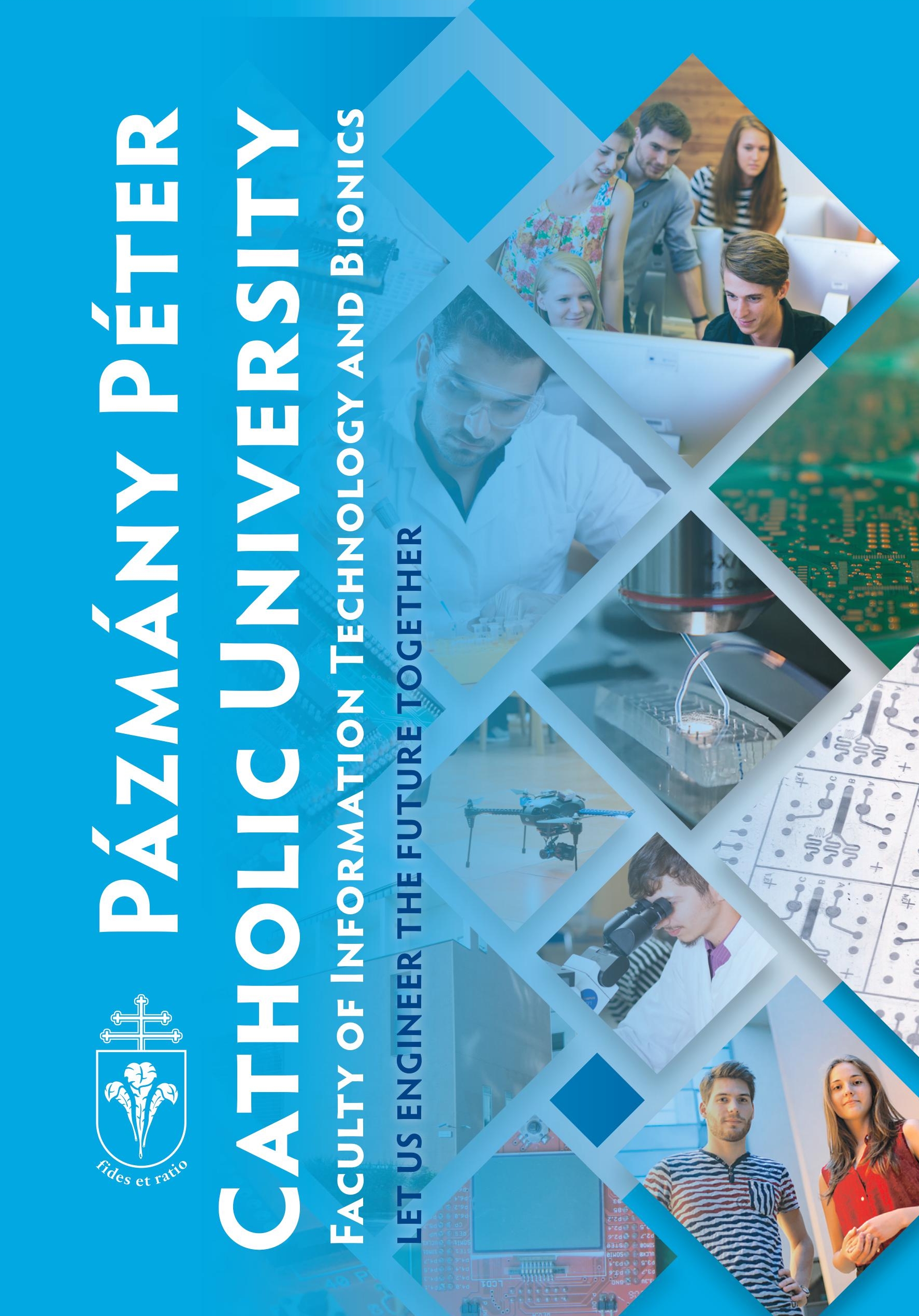