It is with a heavy heart that we announce the passing of Professor György Karmos, professor emeritus of the Faculty of Information Technology and Bionics, who died on July 2, 2021, at the age of 86.

From 1976 to 1994, György Karmos was academic deputy director at the Insitute of Psychology of the Hungarian Academy of Sciences (the predecessor of today's Institute of Cognitive Neuroscience and Psychology). He then served as the director of the Institute until 1999. Between 1993 and 2004, he was the president of the Society of the Hungarian Experimental Psychophysiology, and member of the board of directors of the Hungarian Society of Neuroscience from 1993 to 2000.
Since the foundation of the Faculty, György Karmos took an active part in forming this new scientific and intellectual community. As a professor of the Faculty from the very beginning, he designed the curriculum of two subjects of primary importance: Electrophysiological Methods for the Study of the Nervous and Muscular Systems, as well as Neural Interfaces and Prostheses. He was solicitous about the practical training of students as well as the doctoral training program of the Faculty of Information Technology and Bionics.
For his scientific excellence, he has been awarded the Széchenyi Professorial Fellowship, the Nagy Ernő Prize, the Környey Memorial Tree Award, the Ranschburg Pál Memorial Medal, and the Hungarian Order of Merit (Officer's Cross). He has published more than 200 scientific papers, many of them in prestigious international journals. Until recently, he remained actively involved in the education of young scientists at the Institute of Cognitive Neuroscience and Psychology as well as the University.
We say farewell to Professor Karmos by quoting one of his last guidelines, which we try to live up to as fully as we can:
"The spirit of Tamás Roska is still present at the Faculty, and it is important that the members of the Faculty preserve it. He was relentless when it came to quality, but his humility and kindness captivated the people around him. Thus he created a homely atmosphere, and the informal communication between professors and students, which also had a positive effect on the scientific results of the Faculty. Now that more than twenty years have passed after the foundation of the Faculty, the founding professors are retiring in increasing numbers. The current leadership of the Faculty must preserve, especially in a changing university environment, the quality and atmosphere that Tamás Roska and the founding professors strived to create."
The personality and presence of Professor Karmos will very much be missed, and his memory will be cherished. May he rest in peace. 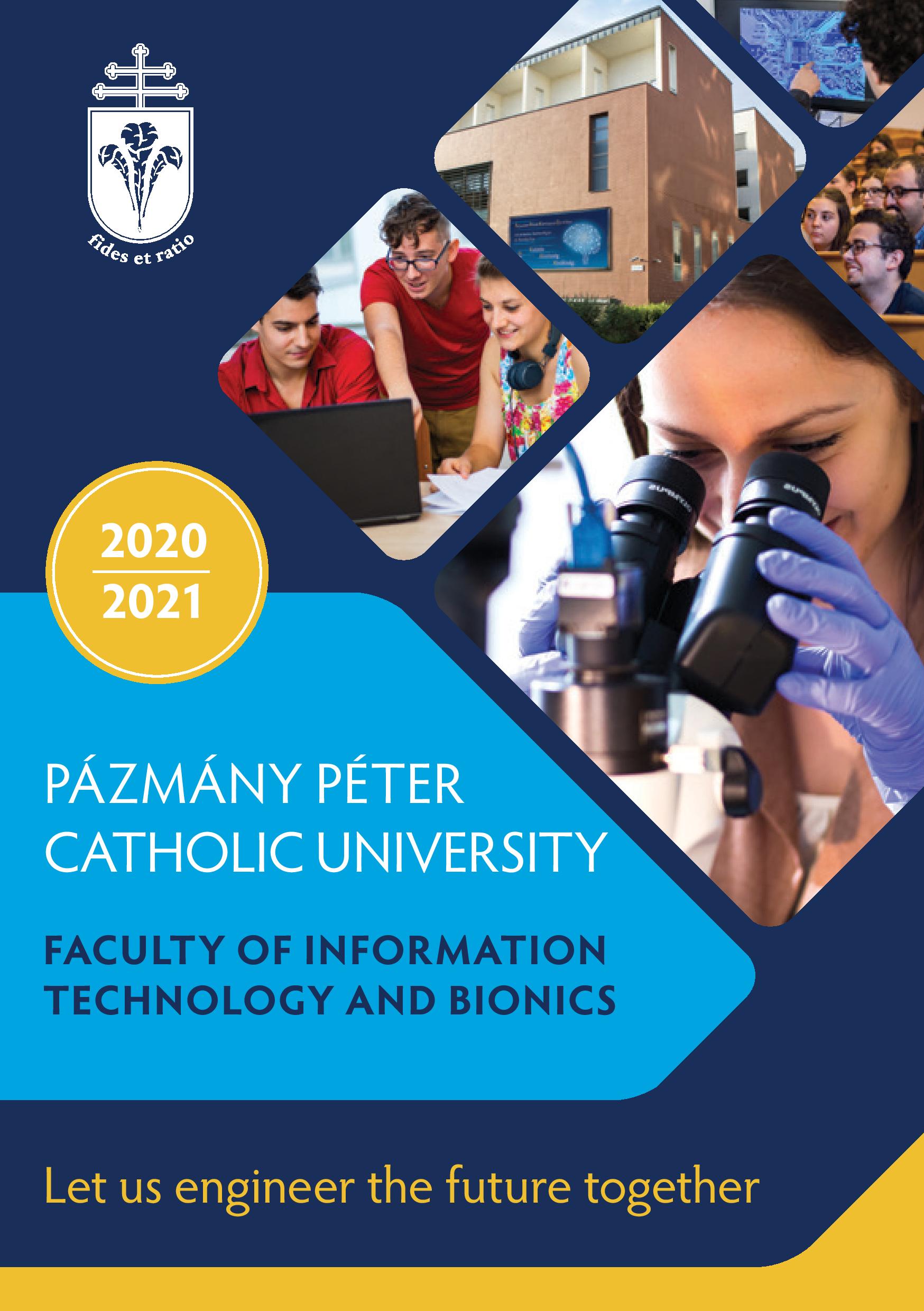